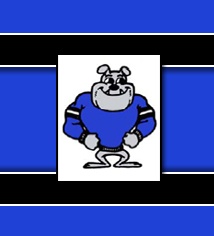 Education was obviously important early in the small town of Huntersville because by 1878, it had two schools. Later these schools were consolidated and was known as The Academy. Students came from many states and even foreign countries to be educated at this institution. It was one of the first public schools in North Carolina to be designated as a state high school. The Academy was destroyed by a fire decades ago. Subsequently, in 1920 Huntersville Agricultural building was built and still stands just east of the current Huntersville Elementary School.

Presently, we have a population of 840+ students. Many of our teachers are National Board Certified and have advanced degrees. The staff provides a safe and welcoming environment. Children are encouraged and expected to grow into well-rounded productive members of society through character education development. Our parents, staff and academic program have earned us the status of an Exemplary School in the 1999-2000 school year, School of Excellence in 2002-2003, Honor School of Excellence in 2003-2004 and 2004-2005.