Carolina Pro Musica was established in 1977 to promote the performance of music written before 1800 through the use of historic instruments and/or copies and in the performance practice of the periods in which the music was written. The Ensemble has had a concert series since that time utilizing local churches and historic St. Mary’s Chapel. They have performed in the Southeast, Boston during the Early Music Festival and in Europe (Poland and the UK) including Handel’s London home, now a museum. Belmont Abbey College has honored them with Abbey Artists status since the 2001-2002. 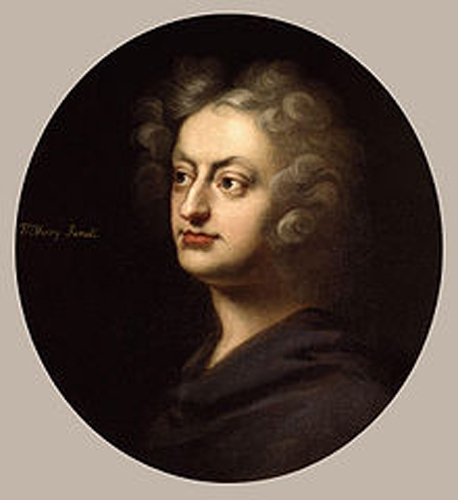