Charlotte Master Chorale is an auditioned chorus that performs an annual season of masterworks and contemporary works primarily in the Charlotte region. We are the resident chorus of the Charlotte Symphony, and operate as an independent, nonprofit performing arts organization.

In 1951, a group of Charlotte singers, under the direction of Earl F. Berg, founded the Oratorio Singers of Charlotte. The founding members envisioned a group that would perform great choral masterpieces, especially large-scale choral-orchestral works. The first concert, held at Myers Park United Methodist Church, was a production of Handel'sJudas Maccabaeus. The performance included 68 singers and was sponsored by the local chapter of the American Guild of Organists.

At the conclusion of the 1992-1993 Season, the Boards of the Oratorio Singers of Charlotte and the Charlotte Symphony Orchestra merged the two organizations. The combined organizations were now able to produce large-scale choral works previously beyond the scope of either individual group. 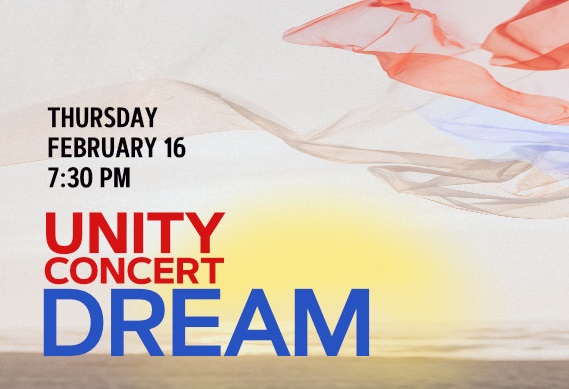