Founded in 1982, the Charlotte Film Society began as a non-profit organization dedicated to providing a choice in movie going. The Charlotte Film Society’s primary mission is to bring foreign, classic, and independent films to Charlotte that might not otherwise come here. We believe Charlotte can support alternative cinema as well as cities half the size. As much as we love mainstream cinema, we also know there is another side to filmmaking.

From 1982 through 2000, the Charlotte Film Society offered a “Subscription Series“, typically from September to May, of ten to twelve foreign, classic, and independent films The series made it’s home first at the Queen Park Theater, and, then in 1988, at the Manor Theatre in Myers Park. This series was a staple of the organization until 2000.
In September 2000, the Society introduced the “SECOND WEEK Series“, programming three-four films the second week of each month. Each second Friday of the month through Thursday of the following week, a line up of films at various times were shown. This series was originally hosted at the Manor Theatre and then later at Regal’s Stonecrest Theatre in Ballantyne. Our list of films included the popular alternative films playing in other major cities, as well as some of the smaller, more obscure films that often do not make their way to Charlotte.
In February 2007 the Charlotte Film Society formed a partnership with Charlotte-based Consolidated Theatres, with the Park Terrace Cinemas acting as host for the “SECOND WEEK Series” and other film society events.
In 2008, the Film Society began the “SECOND WEEKEND Series” which showcased one film a month Friday through Monday for a four-day weekend experience in alternative cinema.
Beginning in July of 2009, The Charlotte Film Society began its current model with the screening of six films, one a month, in the “Saturday Night Cine Club series” at Theatre Charlotte on Queens Road in Charlotte. The SNCC also marked a new chapter of the Film Society’s development by bringing in guest speakers for each screening to speak about the film and moderate discussions by the attending audience immediately following each screening. Due to the success of this program, the CFS and Theatre Charlotte have continued to build a strong relationship as screening partners with a series that continues to this day.
Beginning in 2011, The Charlotte Film Society continued its expansion of alternative cinema presentations in the Charlotte community with the “Back Alley Film Series” at Crownpoint Stadium 12 on Monroe Road in Charlotte. The BAFS proudly continues the exhibition of diverse and alternative fare from all around the world that otherwise would not be shown in the Charlotte area.
Charlotte Film Lab is the newest series which aims to provide a viewing ground for innovative, artistic and truthful cinematic works as well as an intimate conversation with the creators of the films in a unique setting built around their work screened. Supporters of the Saturday Night Cine Club will love the opportunity to be able to speak with the films’ creators to find out what motivated their decisions and to hear tales of the production not seen in the final works. Fans of the Back Alley Film Series will also enjoy seeing  a wide array of truly independent films, often shown by the directors who travel with their films in tow and share their story one crowd at a time.

A volunteer-based Board of Directors plans and oversees the Society’s activities to help assist in the continued cultural growth of Charlotte and to ensure that a variety of cinematic experiences are offered to the larger community. While the programming and locations have changed throughout the years, our Society’s mission remains the same:  to bring foreign, classic, and independent films to Charlotte that might not otherwise come here and to promote a broad range of current and classic titles from all countries and genres.

The Charlotte Film Society has operated since 1982 without the help of grants or funding from other non-profit or government agencies. It relies solely on nominal membership dues and promotions from sponsors. 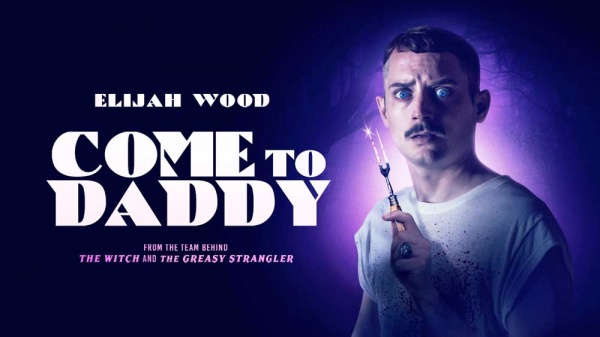 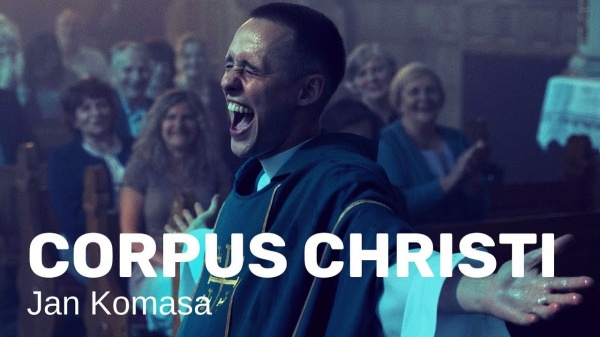